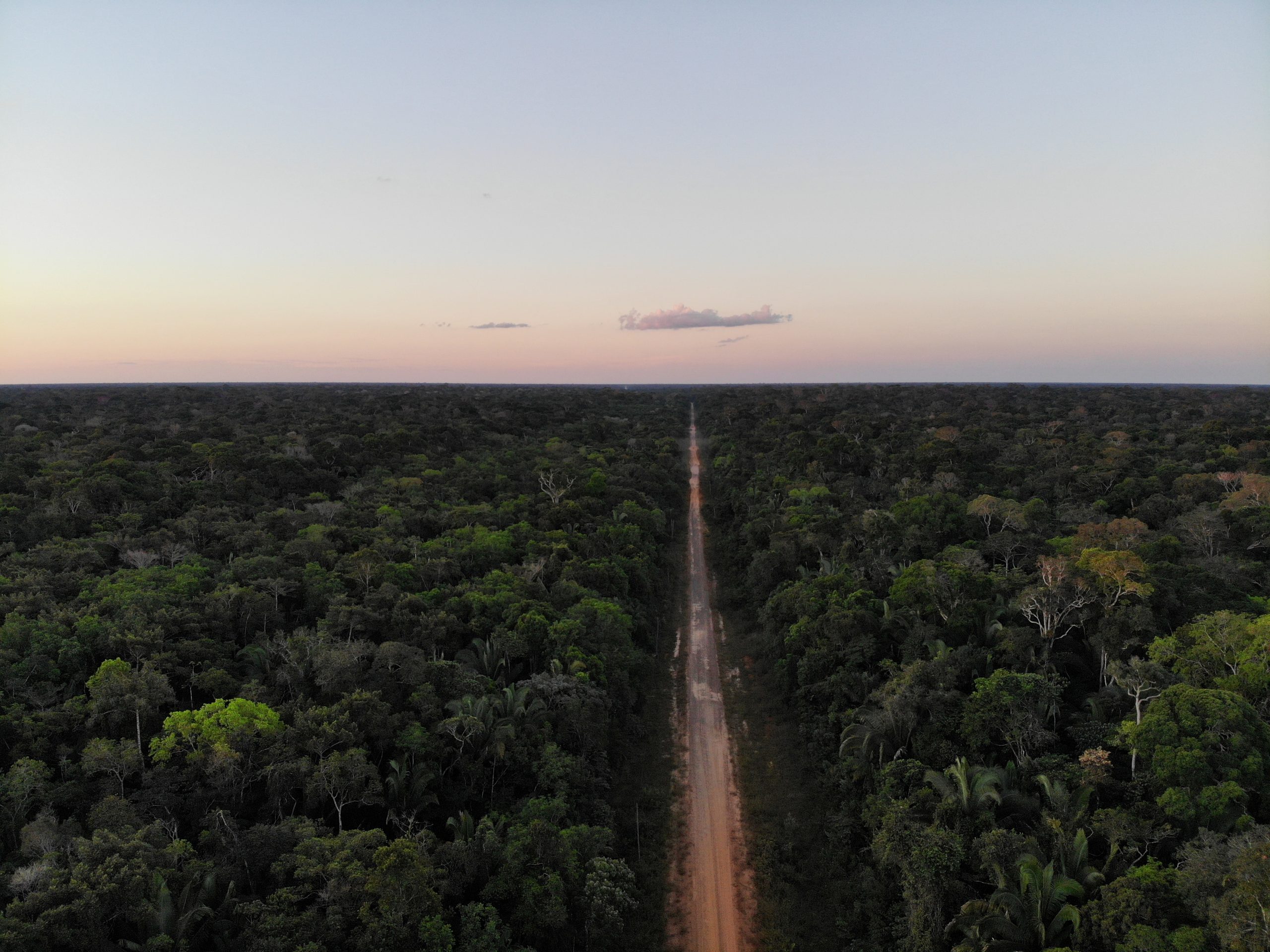 The study is a fundamental tool for ensuring rights

When it comes to large infrastructure projects in the Amazon – such as the repaving and recovery of the middle stretch of the BR-319 highway (which connects Manaus to Porto Velho), environmental licensing is still a key factor in this process. The Indigenous Component Study (ECI in Portuguese) is one of the stages in the licensing of the highway and is a fundamental tool for guaranteeing the rights of indigenous peoples impacted by the works.

The big issue is that these studies need to be properly approved by their main stakeholders, which are exactly the indigenous peoples, and there is still a lack of effort to make the documents accessible to these populations.

The Interministerial Ordinance 060/2015, signed by the former Minister of the Environment Izabella Teixeira, establishes administrative procedures in IBAMA’s environmental licensing processes. Among these procedures are the deadlines established for bodies and entities involved in licensing to manifest themselves. When the Study of Environmental Impact (EIA in Portuguese)/the Report of Environmental Impact (RIMA in Portuguese) and the ECI are involved, they have up to ninety days. With the documents being registered in August of this year, time is becoming increasingly scarce.

Raimundo Parintintin, coordinator of the Partintin Indigenous People’s of Amazonas Organization (OPIPAM in Portuguese) is waiting for FUNAI’s technical resolution in order to mobilize the Parintintin for the presential consultation in the Nove de Julho Indigenous Land, in Humaitá.

“Whether the content of the study is right or not; whether we agree with it or not, we will decide in a final meeting with FUNAI, other public bodies and consultants who built the document. We will read the study step by step in a large workshop that will gather all the Parintintin in our land and that is where we will approve, or not, this study”, he guaranteed.

Another serious failure in the process is the perimeter considered by the ECI, established only 40 km away from the route of the highway. This guideline excludes entire populations and puts at risk the way of life and traditions of several local communities.

For the anthropologist and indigenist Bruno Caporrino, it is problematic to limit the impacts to only 40 km from the construction. “Ecosystem connectivities transcend this stipulated distance: the carriers of diseases such as malaria and leishmaniasis, for example, are unable to respect these impositions, as are wild animals and their ecosystem relations”, he stated.

Marcela Menezes, advisor of the Indigenous Peoples Program of Brazil’s International Institute of Education (IEB), agrees that the 40 km planned in the Ordinance does not take into account the complexities of the region, nor does it include all the communities that are impacted. The same ordinance also foresees the possibility of revising these established limits, however it would have to be approved by the entrepreneur: it is a limiting factor for the identification of the impacts of the project”, she assured.

Currently only three ethnic groups have been contemplated in the study: the Parintintin, located in the Indigenous Land (TI in Portuguese) Nove de Janeiro; the Mura, of the TI Capanã Lake and Ariramba; and the Apurinã, of the TI Apurinã, Igarapé São João and Igarapé Tauamirim.

In addition to increasing the perimeter considered in the present study, the researchers involved recommend improvements in the access of the populations to these studies. “Registering the ECI is not enough to ensure all of these peoples’ rights. It is essential that the State and the National Department of Transportation Infrastructure (DNIT in Portuguese) provide material and logistical conditions so that these peoples can meet and read, understand and debate these documents before public hearings”, recommends Caporrino. It is also worth noting that the ECI does not replace the obligation to hold free, prior, and informed consultations with indigenous peoples and traditional communities, a right guaranteed by ILO Convention 169.

More information is available in the BR-319 Observatory’s newsletter, which also brings other news from the area of influence of the road, in addition to a complete bulletin with numbers regarding deforestation and heat spots in the region. The newsletter is available on the official website of the Observatory at: www.observatoriobr319.org.br.

Those interested in receiving it by e-mail can also register at: bit.ly/br-319