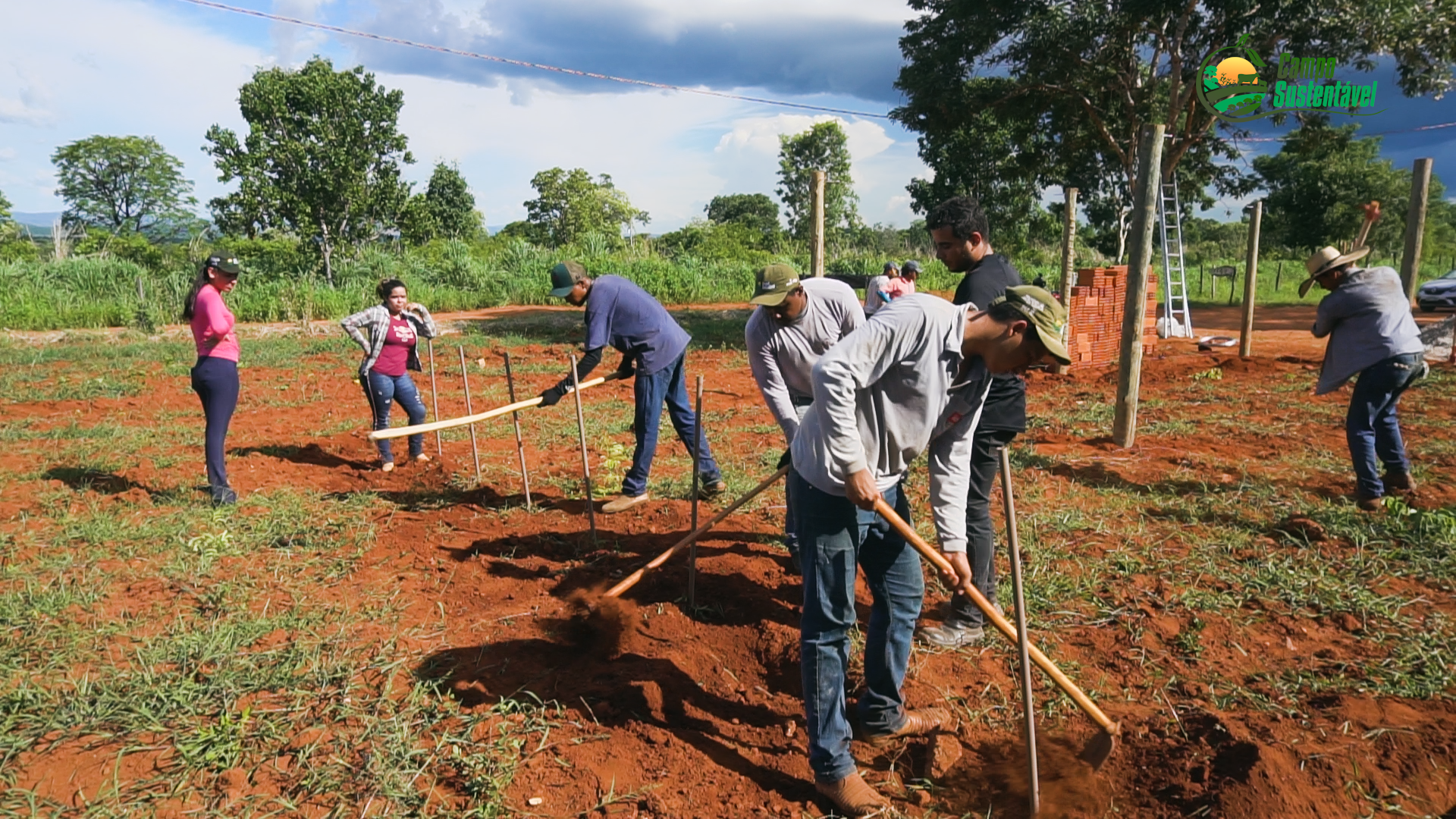 The state of Amazonas is getting closer to implementing its Climate and Carbon Regulation Program, through the REDD+ (Reducing Emissions from Deforestation and Forest Degradation) mechanism, which aims to reward the state for reducing Greenhouse Gas (GHG) emissions from deforestation and forest degradation. Idesam signed two of the 16 studies that guide the project for Regulation and Implementation of the State Law of Environmental Services (LSA in Portuguese), highlighting the potential for emissions reductions of up to 480 MtCO2, which would represent a potential investment between U$ 1.6 billion and U$ 2.4 billion for the state by 2030.

The estimated value would also be equivalent to around U$ 160 million per year, to be invested in strategies to combat and control deforestation, including through systems of Payments for Environmental Services (PSA in Portuguese) that foster sustainable rural production and promote forest conservation in the state. According to Idesam’s analysis, activities related to sustainable rural production that promote the recovery of degraded areas through economic systems and forest conservation could attract a new wave of investments related to environmental services generated by the reduction of GHG emissions in the region, through the REDD+ mechanism.

The projection takes into account the potential of environmental services to leverage productive chains and forest conservation actions in the southern region of the state of Amazonas. The results can be seen in the study “Opportunities for the Development of a Payment for Environmental Services Program in Apuí (AM)”, one of the researches conducted by the institute.

Idesam also collaborated with the coordination of the study “The REDD+ System in the state of Amazonas”, which should serve as a guide for future discussions on the implementation of this mechanism. This whole process was developed in partnership with SEMA-AM (Secretary of State for the Environment) and the Foundation For Amazon Sustainability (FAS).

The partnership between these institutions resulted in the elaboration of 16 studies that guide the implementation of the Law, with the definition of socio-environmental safeguards, as well as the opportunities in Payments for Environmental Services and for the inclusion of women in REDD+ projects. The project is also supported by the “Window A” Public Call for Proposals of the Governors’ Climate and Forests Task Force (GCF Task Force), managed by the United Nations Development Program (UNDP) and with financial support from the Norwegian Ministry of Climate and Environment.

The REDD+ public policy is an incentive to financially reward developing countries for positive results in reducing GHG emissions from deforestation and forest degradation. Countries with REDD+ programs that succeed in reducing GHG are eligible to receive financial resources for environmental conservation actions.

According to Pedro Soares, Idesam’s Climate Change manager, although this is a complex issue, the REDD+ system is an important instrument to leverage a new forest economy for Amazonas, which conciliates the attraction of public and private investments based on forest conservation.

“The premise of REDD+ is to generate results by reducing deforestation, but it should not be seen as the only solution to such a complex problem. The biggest challenge is on the frontier, in the communities, in the border regions. Efforts should be directed to the development of a positive agenda to encourage sustainable production chains. But this is expensive and takes time and investment”, Soares says.

In the assessment of Socorro Baniwa, coordinator of Makira-Êta (Network of Indigenous Women of the state of Amazonas), indigenous populations and traditional peoples need to have leading roles in these subjects and programs. “They are the ones who preserve the environment where they live, who know about the forest and know the type of management that needs to be used in their community, the way of planting and the culture that each people has”, points out Baniwa.

“I believe that REDD+ would be a great incentive for the indigenous populations. Climate change has had devastating impacts and deforestation is getting closer and closer to the territories where traditional indigenous communities are. Taking this program to reduce the environmental impacts, enhanced within the communities with women and young leaders, I believe we can do a good job”, adds Socorro Baniwa.

According to the head of the environmental and territorial management department of SEMA-AM, Francisco Melgueiro, the state has done its part to approve the rules of the Environmental Services Law. “The traditional peoples who work in the forest need to be rewarded for their initiative. In this sense, we think it is strategic within the State Law of Environmental Services to regulate the Climate and Carbon Program and the REDD+ sub-program. We need to work on several fronts, because it involves several other safeguards as a basis so that we can implement these projects with greater security and avoid that people end up being negatively impacted”, says Melgueiro.

The state of Amazonas has preserved over 90% of its forest and thousands of people live in this territory, including indigenous and traditional populations, farmers, settlers and quilombolas. According to the sustainable development superintendent of FAS, Valcléia Solidade, nowadays, when deforestation has been growing in the Amazon, the implementation of these policies is even more relevant “to protect the forest and the people who depend on it for their survival”.