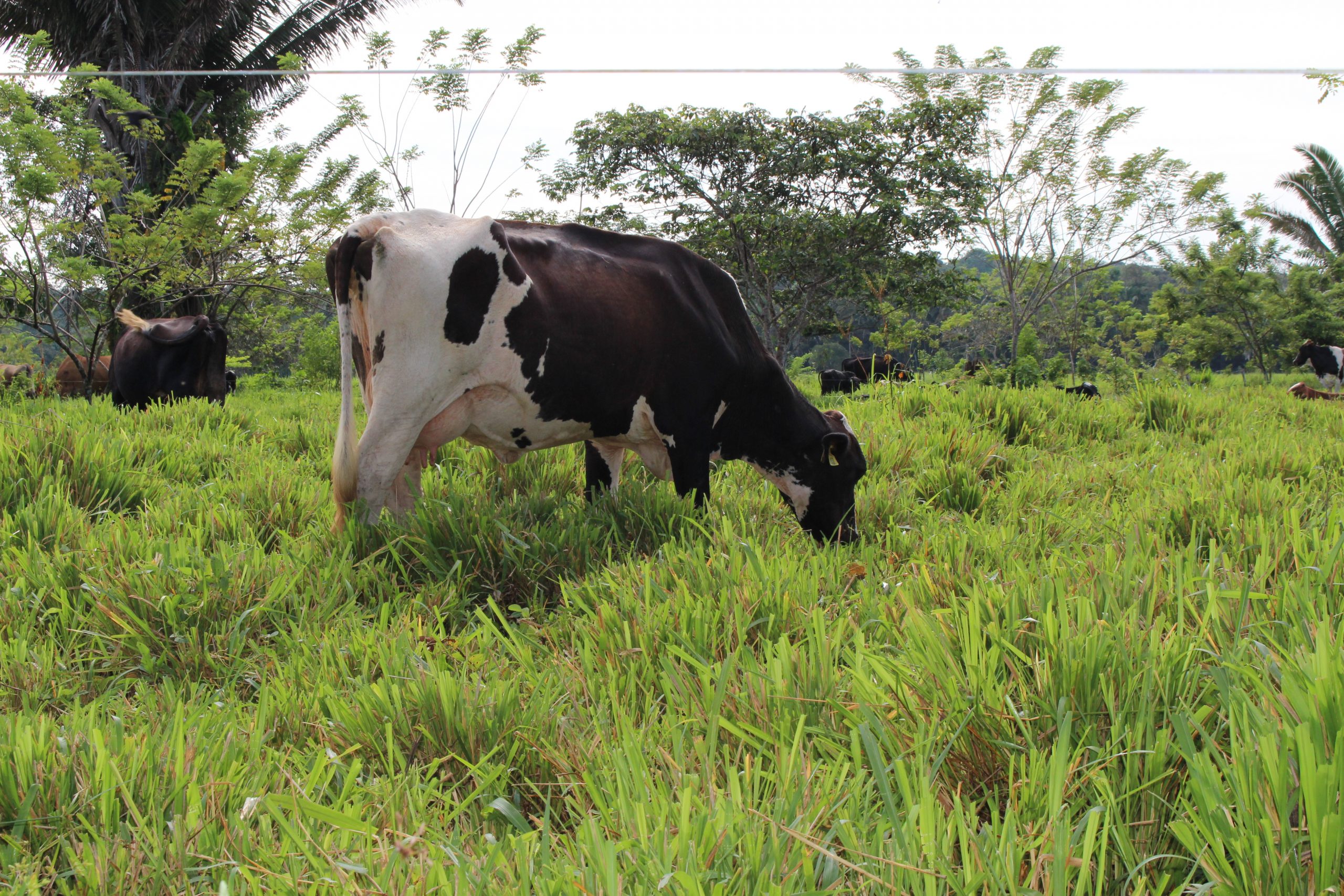 Idesam begins a series of articles about the actions it carries out in the municipality of Apuí, where it has been working for more than 10 years to implement a positive agenda for sustainable rural production. The institute has expanded its activities in the south of the state of Amazonas each year, always with initiatives aimed at forest conservation and the well-being of the region’s producing families. Follow our work on our social networks as well.

Apuí is one of the municipalities located in the south of the state of Amazonas, a region that has been registering increasing rates of deforestation and fires in recent years, with strong national and international media attention and currently ranking second among the most deforested municipalities in Amazonas. Going against this trend, Idesam has been working on the development and support of actions in the universe of extensive cattle-raising, as an alternative to reconcile the most significant activity in the area with forest conservation.

Considered one of the main activities responsible for the devastation of large areas in Apuí (AM), extensive cattle ranching practiced in the Amazon biome represents a strong correlation with environmental degradation. With almost a decade of efforts to reverse this trend in the municipality, Idesam starts 2021 with the expansion of important activities in the region, including an advance in reforestation of areas for the organic production of coffee, the processing of vegetable oils, and the application of sustainable livestock farming techniques.

Even in different areas, the institute promotes integrated actions with the intention of finding alternative economic activities with less impact on the environment. In a series of articles that will be published on its official website, Idesam has gathered the main projects it has developed in the region. In this first publication, the results achieved in the years of experience with cattle farmers in Apuí are highlighted.

Now headed by the institute’s long-time researcher Marina Reia, Idesam’s Apuí Coordination team is responsible for several initiatives that converge towards this common goal for the benefit of the municipality. It is in this context that important projects carried out in the region, such as AmazonPEC, the Semeando Sustentabilidade (Sowing Sustainability) project, and the Café em Agrofloresta (Coffee in Agroforestry) project have been contributing to the development of field practices and the concept of Sustainable Cattle Raising in the Amazon.

Currently, Idesam works with 7 cattle ranchers in Apuí, where it deals directly with the theme by implementing production alternatives with less negative impact on the environment and with a field presence to perform the technical monitoring of the results, including those of financial viability. Increasing the scale of lower impact cattle production with Silvipastoral Systems with Rotational Grazing (SSPR in Portuguese) techniques has been one of the challenges of the Sustainable Rural Production program. Preliminary results are promising and show that these systems support 3 to 5 times more animals per hectare than the extensive system.

“The monitoring of the Demonstration Units with which we have been following up during these years shows that good practices of pasture recovery and management, such as dividing the pasture into pickets and including native species in a consortium, resulted in a 4.5-fold increase in pasture stocking per hectare. Furthermore, for milk production, the observed gain can reach 300%, going from an average of 2 thousand liters to almost 6 thousand liters per hectare per year”, Marina points out.

Silvipastoral Systems with Rotational Grazing are also considered more viable compared to conventional systems. According to Reia, with the entry of new partners, the institute’s perspective is to improve the general model of Technical Assistance and Rural Extension (ATER in Portuguese) to producers in order to expand the systems to more families. “The potential is gigantic”, adds the coordinator.

In Apuí (AM), cattle ranching stands out as the activity of great economic expression of the primary sector, generating income and work in the municipality at the same time that puts it in a worrying situation in the environmental issues of the state. In 2011, the Semeando Sustentabilidade (Sowing Sustainability) Project was the kickoff of Idesam’s work on this topic, with the installation of the first Demonstrative Units of cattle ranching in silvipastoral systems, initially deployed on four farms in the region.

At the time, this model of ranching, known as semi-intensive rotational management, although widespread in properties in the south and southeast of Brazil, and more recently in the center-west, was still little used in the Amazon Region.

Responsible for Idesam studies related to the topic, researcher Gabriel Carrero reinforces that, regardless of the challenges, tools such as SSPR are compatible with the carbon market, generating opportunities for scale gain through REDD+ mechanisms (Reducing Emissions from Deforestation and Forest Degradation). “Silvipastoral systems have the potential to recover degraded areas with pasture reform, planting forage and tree species, in addition to rotational cattle management that ensures a longer life span of the pasture, avoiding the opening of new deforested areas”, argues Carrero.

Rural producer and partner of the institute’s initiatives in the region, Adelário Ronnau, observes how the practices have a positive impact on the activity. “We have an average of 5 to 6 animals per hectare in this system. Since it is a relatively new system for us, I think it is already a great result, but I believe it has a much greater potential. We also did an analysis of our areas and we noticed that the soil already has a different texture, you see a lot of organic matter, leaves and branches transforming the soil cover”, emphasizes Ronnau.