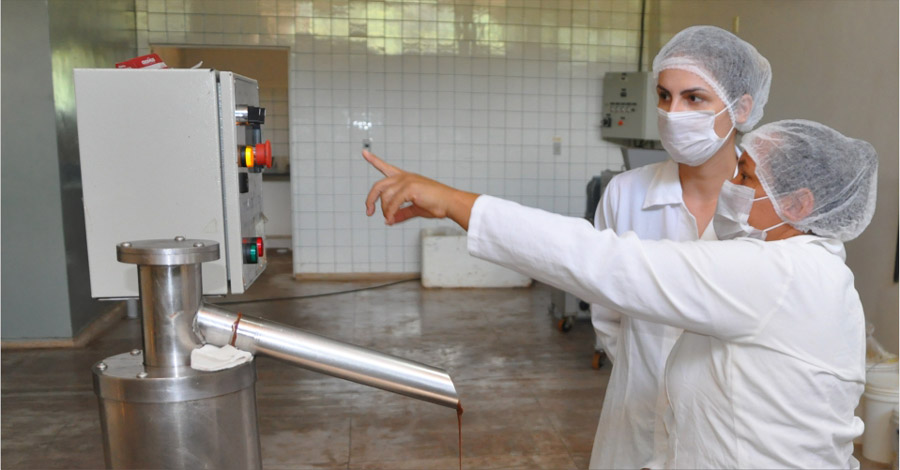 Income generation and forest conservation are two concepts that need to go together. With the universe of enterprises supported by the Acceleration and Impact Investment Program of the Partners for the Amazon Platform (PPA, in Portuguese), what we have seen in practice are true examples of how wrong it is to antagonize them. In all, the businesses supported by the second phase of the program manage to generate around 600 jobs and positively impact around 2 thousand families with their activities.

These numbers translate the real impact that sustainable activities can have on society, providing conditions for generating income in a respectful way and allowing these people to work in jobs that help protect the forest. This is exactly what Cacauway does. The initiative located in the Medicilândia region, in the state of Pará, is one of the 15 businesses supported by PPA. Led by the Transamazônica Agroindustrial Cooperative (Coopatrans), it was created to increase the income of the cooperative members, making sure that the cocoa beans produced by them do not leave the site  to be benefited.

“The cooperative was created as a result of the initiative of some farmers in the Medicilândia region, with the goal of preventing cocoa beans from passing through the hands of middlemen and creating jobs in another state. We wanted to process the almonds on site, create more jobs and income for people there”, says Hélia Félix, agronomist and one of the brand’s managers.

In over 10 years of sustainable chocolate production, the business managed to add between 30% and 50% of value to the almond, a percentage passed on entirely to the cooperative members. With this, Cacauway is also responsible for generating 20 direct jobs and more than 50 indirect jobs, besides supporting women artisans who produce packaging for the chocolates using the dehydrated cocoa leaf.

Like Cacauway, Nakau/Na Floresta also advocates for forest conservation and economic sustainability for its peoples by providing ethical and wholesome food. Created in 2013 by the biologist Artur Coimbra, the company works with producers located on the Madeira and Amazon rivers, spread over 6 municipalities directly impacting 8 families, who supply raw material and receive technical support for the production. In addition, indirectly, another 24 producers have some kind of relationship with the company’s production chain, registering a 120% increase in income due to the cocoa activity.

Also in the food market supported by PPA, Nossa Fruits is committed to selling natural and healthy food to improve people’s quality of life, combining this benefit with reduced deforestation and increased income for producers in the municipality of Curralinho.

“The regions that produce açaí were very poor and, at the same time, the production chain in Pará was inefficient. Since, on the one hand, river logistics over long distances are complicated and expensive and, on the other hand, producers have difficulties in organizing themselves in cooperatives, the açaí production chain has many middlemen who leave producers with a low income and make the final product more expensive”, highlights Damien Binois, the company’s founder.

The risks of markets yet to be explored

To enter into markets not yet explored by big companies involves taking risks and to face the “Amazon cost”. In these cases, the social purpose of these businesses gains even more importance than simply the profit. Challenged by the logistic issues inherent to the Amazon’s geography, many times this risk can become an opportunity on the social entrepreneurship.

Supported by PPA’s program, Prátika Engenharia was born from the opportunity of a promising sector in the country that at the same time generates positive environmental and social impact for communities in the interior of the Amazon: solar energy. Even without producing the panels, the company serves these local populations by offering payment conditions that facilitate access to clean energy, in addition to taking a service where other companies without this awareness would not arrive.

“Things that seem very normal in the city, like drinking cold water from the refrigerator, are not a reality for the riverine people, because when there is diesel-powered energy, because it is expensive, the refrigerator does not stay on all day long. We have a client who after installing the solar system saw an opportunity to set up a business in her community. So we are aware of this whole social part of our project”, points out Adriano Pantoja, one of the founders of Prátika Engenharia.

Also keeping an eye on these logistics issues, NavegAM is another initiative supported by PPA, which seeks to optimize river transport in the Amazon region, facilitating access to information on shipping and passenger transport. According to NavegAM, more than 22 million trips are made annually from the Port of Manaus, which still does not have a fully automated and interconnected system.

Initiatives such as NavegAM and Prátika Engenharia go hand in hand and could benefit enterprises such as Serras Guerreiras de Tapuruquara, which works with community-based indigenous tourism in the region of the municipality of Santa Isabel do Rio Negro, in northern Amazonas. One of the great challenges experienced by them is the search for sustainable and autonomous solutions that grant access to water and energy generation.

“The indigenous peoples of the Médio Rio Negro face territorial and environmental management problems, with external pressures and threats of illegal fishing, hunting and mining. But our work with sustainable tourism activities has brought many benefits, not only commercially. We realized that young people are recovering cultural practices and even creating new traditions”, points out Jaciel Rodrigues, from the Baré ethnic group and current coordinator of the Serras Guerreiras de Tapuruquara project.

Bringing people from urban centers together with those living in the forest through art is the main goal of Tucum, an impact business created in 2012 that also benefits traditional communities. Tucum disseminates the ancestral knowledge of dozens of Brazilian indigenous peoples, with 10% of the earned value returning directly to the community where the craftwork was produced. “It’s a way we found to have our service impact the community twice”, explains Amanda Santana, one of the founders.

To prepare people for the economic, social and ecological challenges of the Amazon of the 21st century, is the proposal that Academia Amazônia Ensina (AAE) holds as an impact business model. Together with other initiatives supported by PPA, the startup has knowledge as its main asset. In this regard, AAE resembles the Ouro Verde Institute (IOV, in Portuguese), which works in the state of Mato Grosso with family farmers fostering a collaborative network, strengthening sustainable production practices.

Today, IOV operates in eight municipalities with established centers and facilitates farmers’ access to resources for the restoration of degraded areas and the agroecological transition to food production systems, bringing consumers and family producers closer to one another. They also bring together approximately 1,200 family farmers and have supported the planting of 2,700 hectares of agroforestry systems, 190 microcredit projects and the sale of approximately R$ 2 million in products annually.

ManejeBem also seeks to connect farmers and technicians, dealing with the problem of the lack of specialized technical assistance in sustainable production. Currently, the initiative operates in the state of Maranhão in partnership with Ambev, involving 75 family producers in order to qualify them as suppliers. It has already performed over 20 thousand hours of remote technical assistance service.

The group of 15 businesses participating in the PPA Acceleration Program in 2020 is made up of initiatives that bring solutions in sustainable agriculture and livestock, forest management and production, environmental products and services, education for environmental conservation, climate change mitigation and adaptation, among others. Three extractivist cooperatives are also part of the group, what provides constructive exchanges of experiences among the participants.

“We believe in strengthening the economy of the Amazon region by supporting business with impactful and sustainable solutions. PPA’s program is an opportunity to empower these innovative initiatives that generate income and value biodiversity through inclusive and fair practices”, says Mariano Cenamo, Idesam’s new business director.

To learn more about the program and the businesses supported by PPA, visit http://aceleracao.ppa.org.br/. 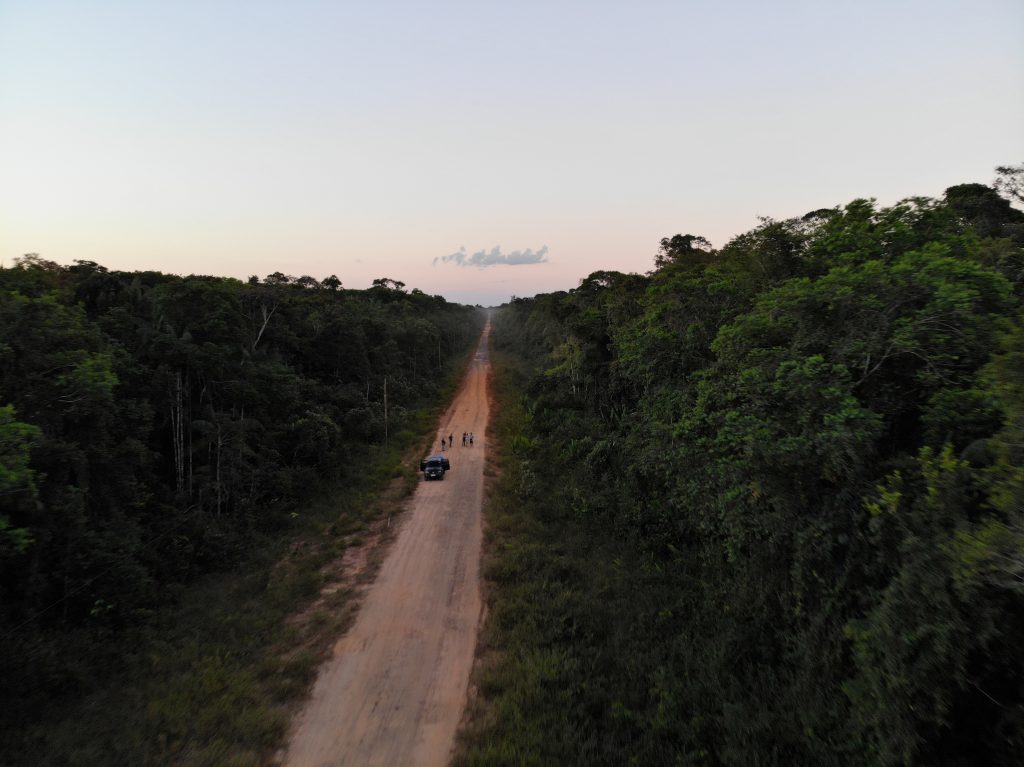 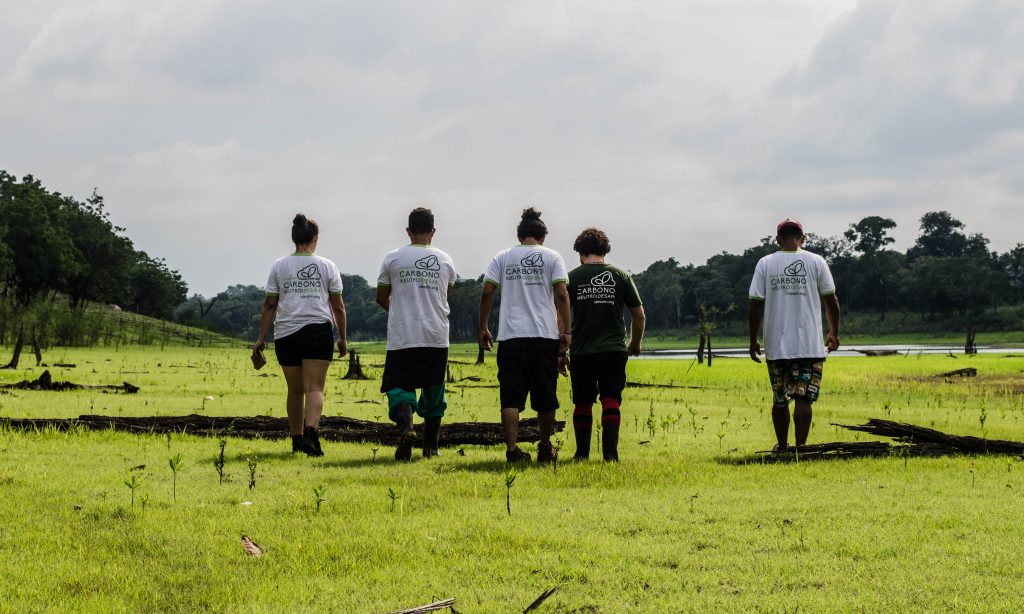 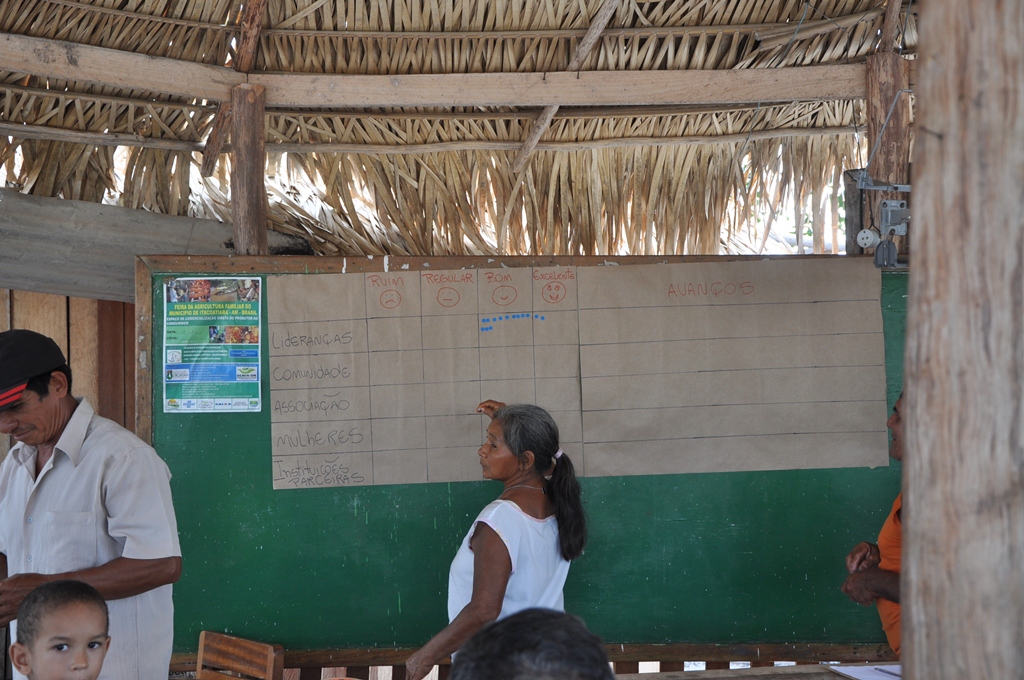 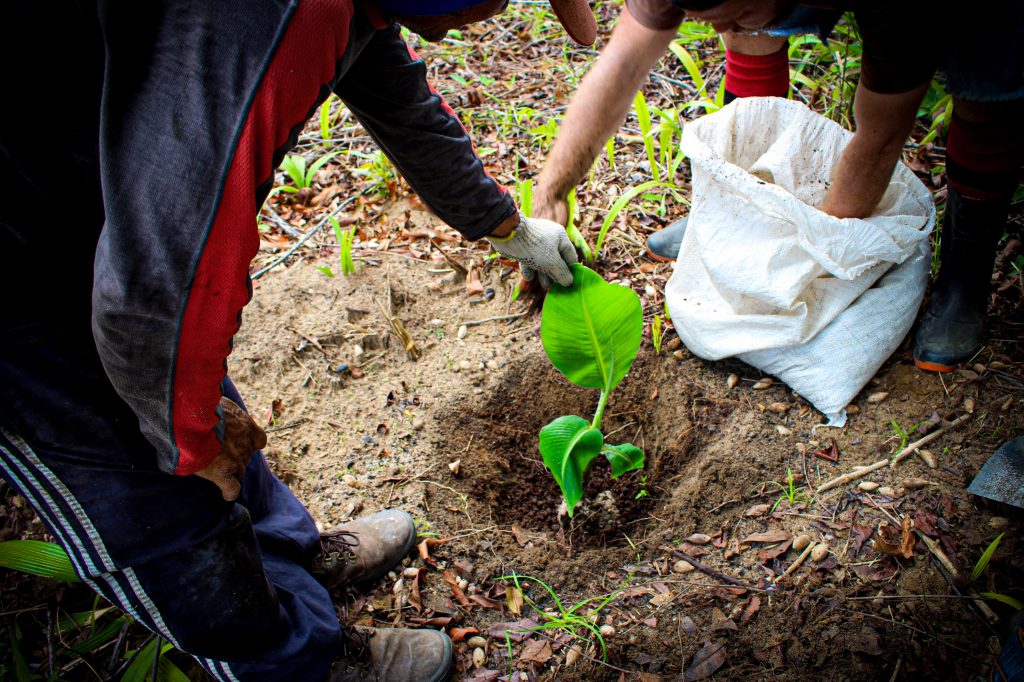