Since it started operating in 2005, Idesam has had its work recognized several times, in different social spheres. The following are the prizes and contests in which our projects were awarded:

Phomenta Certification (November 2018) – Idesam received from Phomenta the Certificate of Transparency and Good Practices, attesting that the institute will make good use of donated resources (seal beside, click here to see the certificate);

Creating Shared Value Award (March 2018) – Idesam was one of the six finalists of the award, with the Project Coffee in Agroforestry, being the Brazilian initiative of best placement. The award is a Nestlé initiative with support from the Ashoka Network;

FBB Bank of Social Technologies (September 2017) – The Carbon Neutral Program was certified as a social technology recognized by the Banco do Brasil Foundation and became part of the organization’s platform;

Recognition of the CMDRS (August 2017) – By means of an official letter, the Municipal Council for Sustainable Rural Development of Apuí recognized the merit Idesam’s work in favor of the conservation of forests in the south of the State of Amazonas;

Best NGOs (July 2017) – The Doar Institute and Época Magazine ranked Idesam as one of the 100 best NGOs in the country, considering issues such as Transparency and Communication (seal on the side);

Honorable Mention certificate (June 2017) – For his work in support of the Sustainable Development of Amazonas, Idesam received a tribute from Caama/Aleam during the occasion of Environment Week;

ATER Good Practices (December 2015) – In a group initiative between MDA, Incra and Anater, the Project Coffee in Agroforestry was awarded the prize and participated in the publication of best practices;

VCS Verification Certificate (2013) – The Rainforest Alliance, in partnership with Imaflora, certifies that the Suruí Forest Carbon Project, which Idesam was responsible for structuring the technical project, meets the requirements of the VCS International Standards – Verified Carbon Standards.

Greenbest Award (2012) – Held by the Greenvana Foundation, the contest elected the largest environmental NGOs in the country. Idesam was one of the finalists in the competition.

Validation Gold of CCBA (2008) – The Juma REDD+ Project, whose technical proposal was elaborated by Idesam, received the validation Gold by CCBA being the first Brazilian project to receive such evaluation;

Samuel Benchimol Award (2006) – The Apuí Mais Verde Project, idealized by Idesam, was the first in the environmental category of the award, granted by MDIC and Basa. 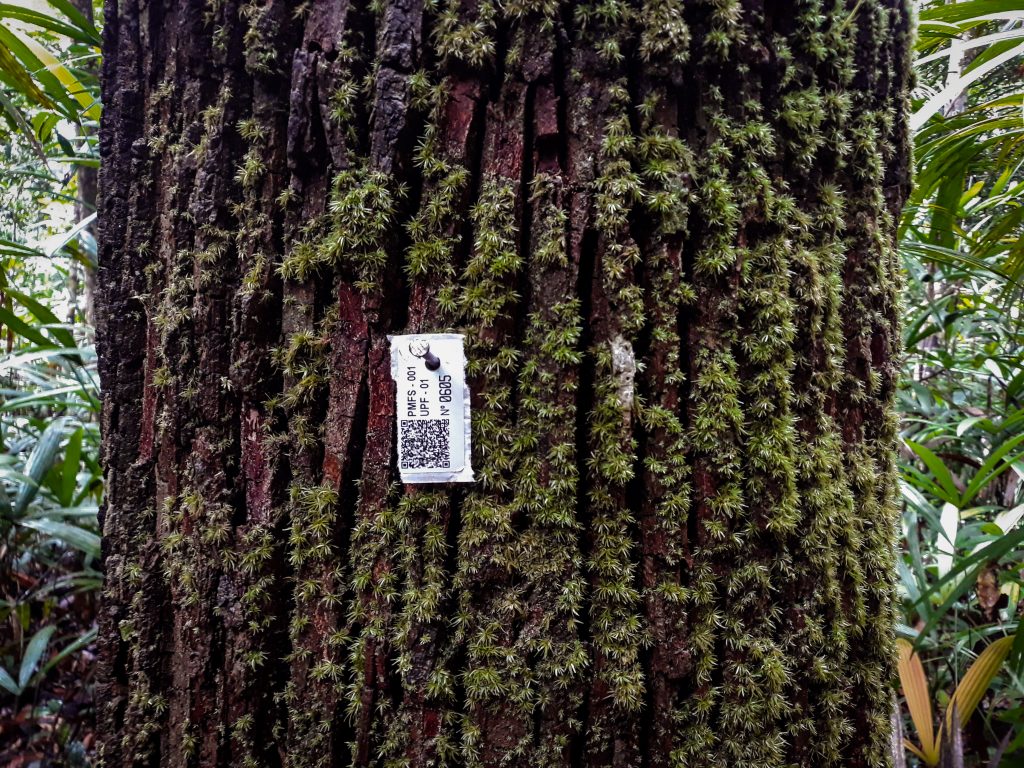 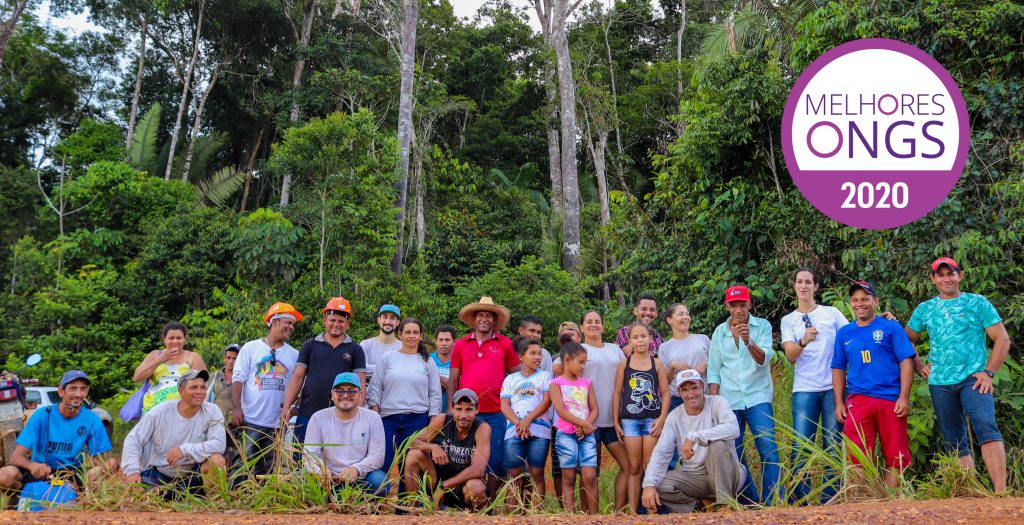 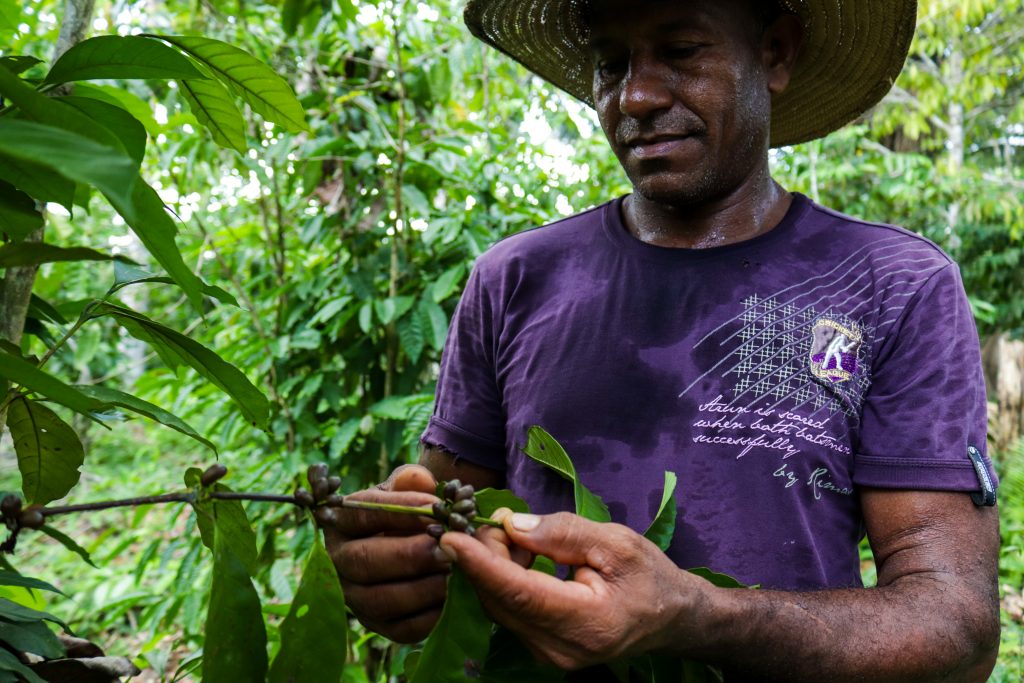 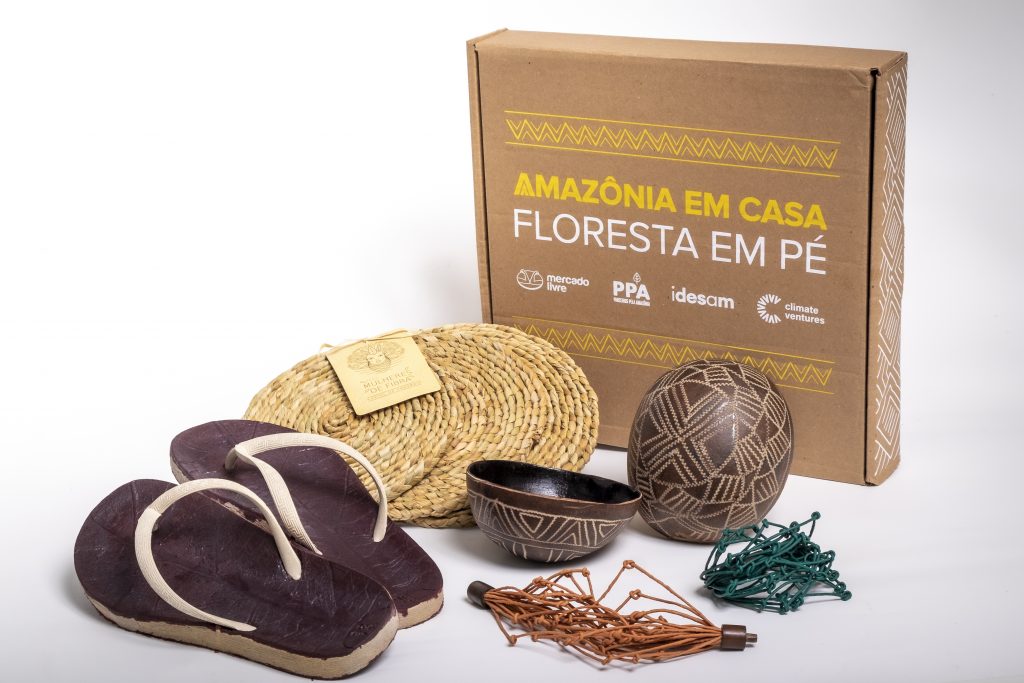 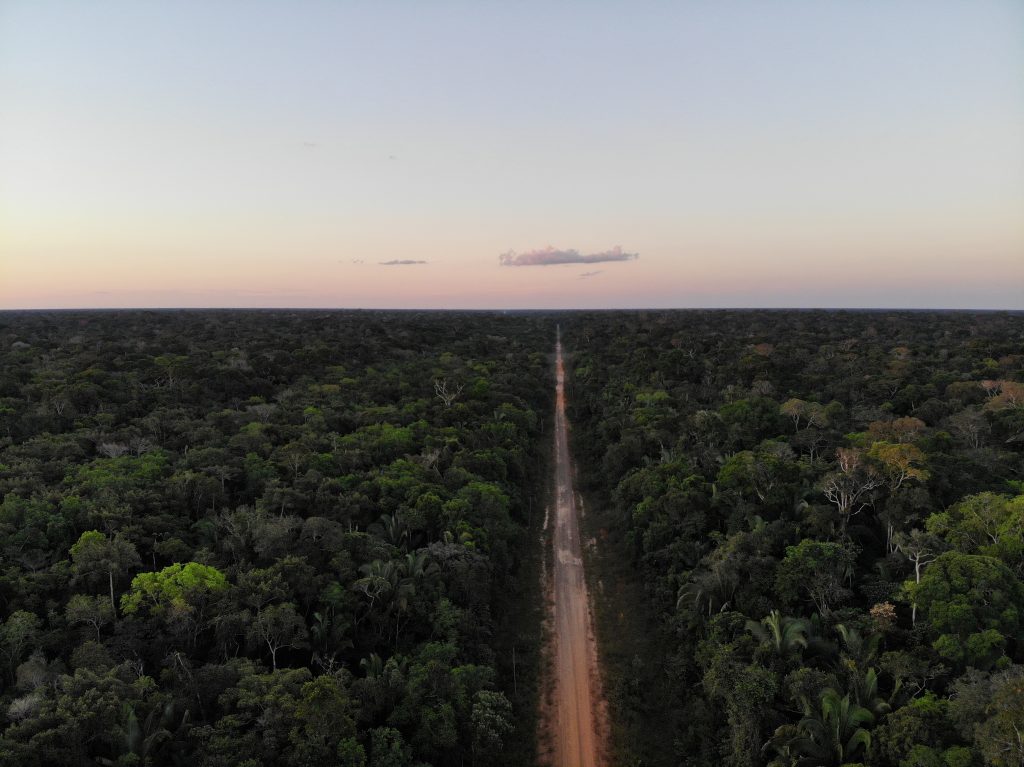 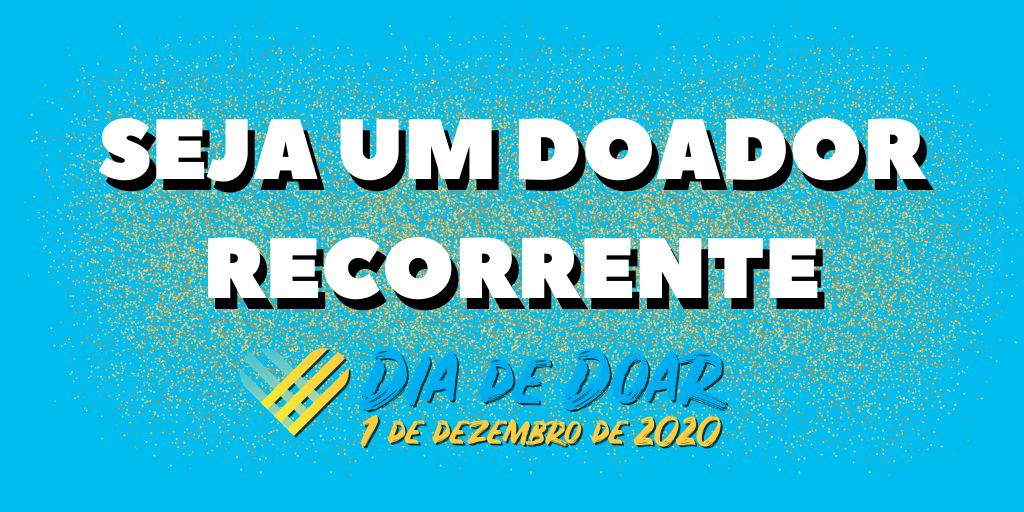 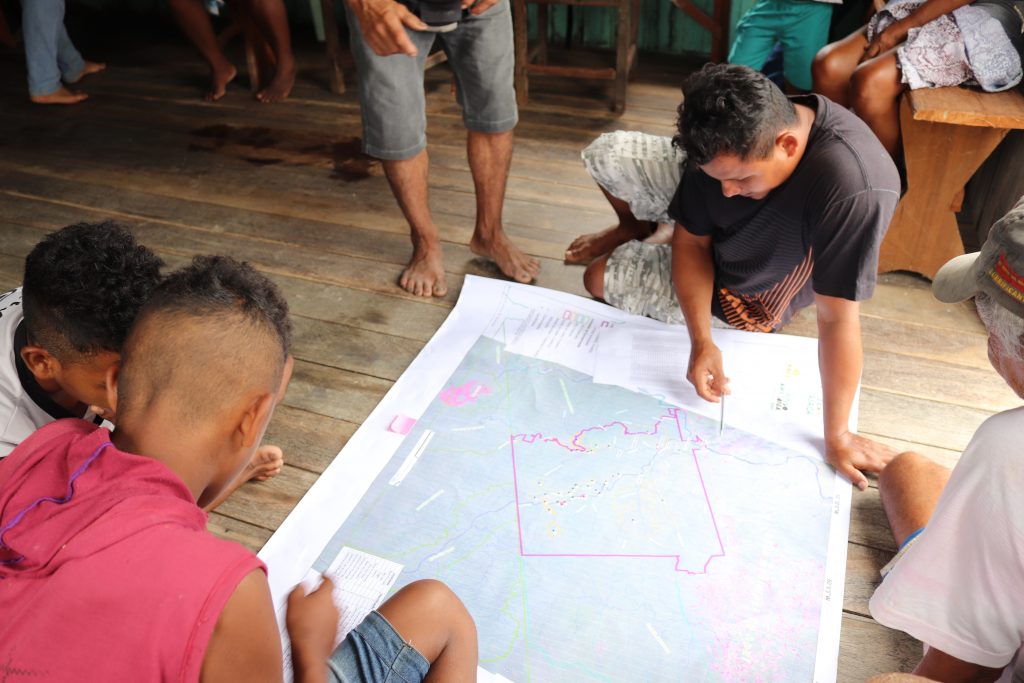